Impact of the ACA in U.S. Territories 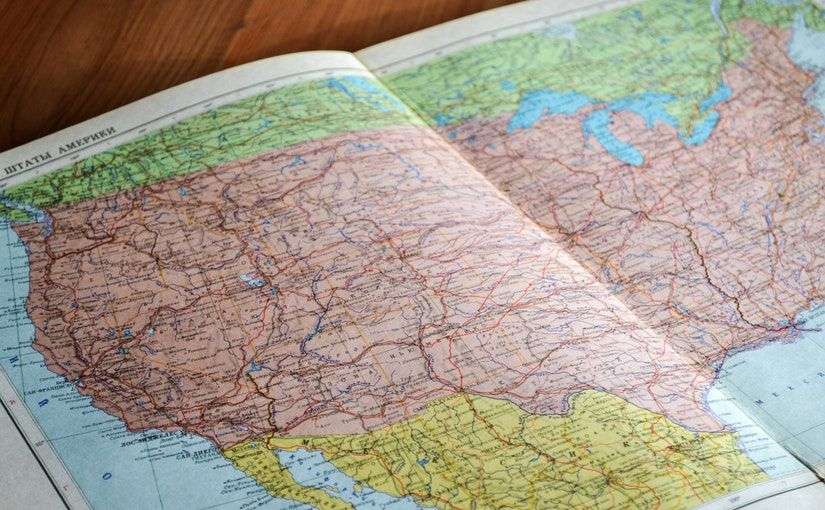 The Affordable Care Act (ACA) makes significant changes to the U.S. health care system, including new coverage requirements, patient protections and cost limitations. Because of their unique legal structure, a number of questions have arisen regarding how the ACA applies and is enforced in the U.S. territories. As a result, the Department of Health and Human Services (HHS) has issued some guidance addressing whether various ACA provisions apply to the territories and to what extent.

This Compliance Overview is not intended to be exhaustive nor should any discussion or opinions be construed as legal advice. Readers should contact legal counsel for legal advice.

This ACA Overview provides a summary of the application of certain ACA provisions in the U.S. territories.

Although these territories are legally part of the United States, they are self-governing and have locally elected governors and territorial legislatures, in addition to a non-voting delegate in the U.S. House of Representatives. Citizens of the U.S. territories are considered U.S. citizens, but cannot vote in federal elections. In addition, only some of the U.S. Constitution’s protections apply in the territories.

Impact of the ACA

The territories have their own tax laws; therefore, they must generally determine how those laws apply. However, in a letter to the governors of U.S. territories, HHS offers general observations with respect to certain ACA tax provisions, in consultation with the IRS. According to HHS, the applicability of a tax provision depends on whether a territory’s tax laws mirror the federal Internal Revenue Code (Code).

In addition, the following programs are not applicable to territories under the ACA:

Although four of the five U.S. territories applied for and received grant awards in 2011 to establish Exchanges, none have created an Exchange in their territories at this time.

As a result, in identical letters to the insurance commissioners of the five U.S. territories, HHS clarified that the following ACA market reforms do not apply to individual or group health insurance issuers in the territories:

Beginning in 2015, the ACA requires applicable large employers (ALEs) to offer affordable, minimum value health coverage to their full-time employees (and dependents) or pay a penalty. This employer mandate is also known as the “employer shared responsibility” or “pay or play” rules.

Employers with Employees in U.S. Territories

Additional issues arise for U.S. employers that have employees in U.S. territories. Generally, an employee’s residency or citizenship status is not taken into account when applying the employer shared responsibility rules. However, for purposes of these rules, an employee’s “hours of service” do not include hours for which an employee receives compensation that is taxed as income from sources outside the United States (foreign source income). For this purpose, the term “United States” includes only the 50 states and the District of Columbia—it does not include the U.S. territories.

Beginning in 2014, the ACA requires most individuals to obtain acceptable health insurance coverage for themselves and their family members or pay a penalty. This rule is often referred to as the “individual mandate.” Individuals may be eligible for an exemption from the penalty in certain circumstances.

The ACA includes an explicit exemption from the individual mandate penalty for:

Under this exemption, a bona fide resident of a U.S. territory is treated as having minimum essential coverage for each month in which the individual resides in the U.S. territory.

The ACA also requires health insurance issuers and sponsors of self-insured health plans to pay PCORI fees to fund comparative effectiveness research. The PCORI fee applies to health insurance policies and self-insured health plans issued to individuals residing in the United States, including the U.S. territories. As a result, issuers and plan sponsors must include covered lives in the U.S. territories when calculating the PCORI fee.

With TPG Payroll & HR Services you will find a vast quantity of content to better understand ACA Reporting in your state. You can check out our ACA Reporting Tool or speak with our specialist by calling 909.466.7876 today!