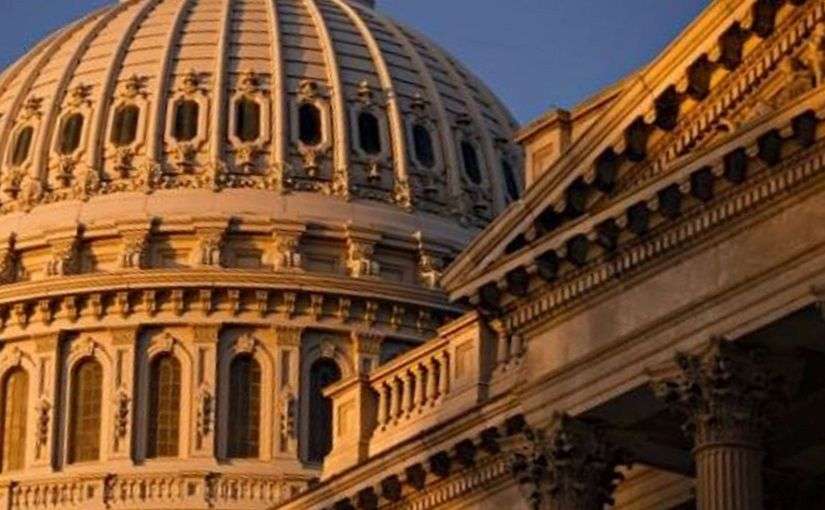 The U.S. Senate passed the House version of Paycheck Protection Program (PPP) legislation Wednesday night, tripling the time allotted for small businesses and other PPP loan recipients to spend the funds and still qualify for forgiveness of the loans.

The bill passed in a unanimous voice vote hours after Wisconsin Sen. Ron Johnson initially blocked it. Among the key provisions is a change in the threshold for the amount of PPP funds required to be spent on payroll costs to qualify for forgiveness to 60% of the loan amount.

The Senate approval sends the House bill, called the Paycheck Protection Flexibility Act, to President Donald Trump, who is expected to sign it.

The vote had to be unanimous because the Senate is not officially in session. That meant that any senator could force the matter to be delayed until the Senate returned to Washington with enough members for a quorum and a vote.

Leaders from both parties in the Senate pushed to pass the legislation on Wednesday as the clock on the initial eight-week window recently expired for the first recipients of PPP loans. Johnson dropped his objections after Senate leader Mitch McConnell agreed to add a letter to the Congressional Record clarifying that June 30 remains the deadline for applying to receive a PPP loan. The bill moves the June 30 deadline for spending the PPP funds to Dec. 31 to accommodate the new 24-week window.

Following is a summary of the legislation’s main points compiled by the AICPA: