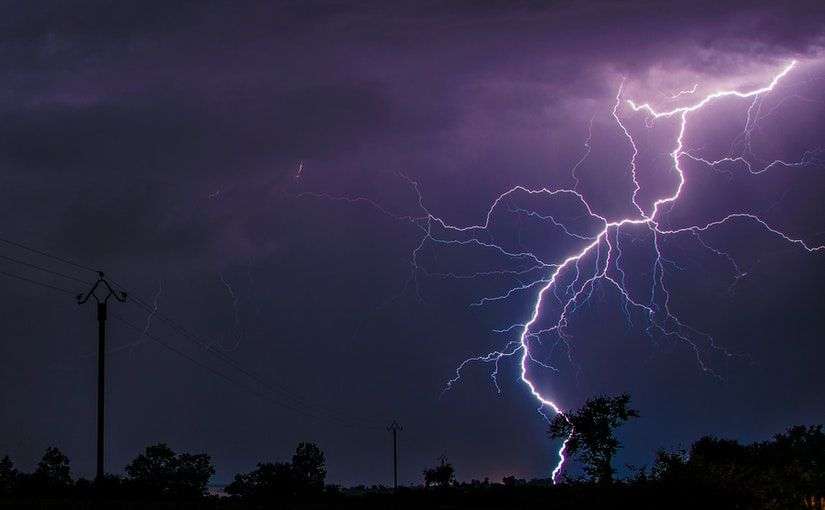 The heavy rainfall, high winds and storm surges associated with hurricanes and other intense storms can devastate any business, even those located hundreds of miles off of a coast. And, because these storms have the potential to cause tens of billions of dollars in damage, insurance providers generally use special, “named storm deductibles,” to provide coverage in the event of a loss.

This Coverage Insights is not intended to be exhaustive nor should any discussion or opinions be construed as legal advice. Readers should contact legal counsel or an insurance professional for appropriate advice.

Named storm deductibles are typically higher than traditional fixed-dollar deductibles, but are only triggered under specific circumstances and can vary based on location. However, it’s important to know the details of these deductibles so your business is prepared in the event of a severe storm.

What’s in a Name?

Named storm deductibles are triggered by just that—a tropical depression, tropical storm or hurricane that is severe enough to be named by the National Weather Service (NWS).

The NWS first started to name storms to make it easier for the public to track and follow severe storms as they developed. However, after large hurricanes and tropical storms began to cause large amounts of damage, insurance providers began looking for ways to mitigate their losses. Named storm deductibles, tied to the time periods surrounding NWS-named storms, ensure that insurance providers are responsible for a smaller portion of any loss caused by a named storm.

It’s important to note that other organizations have started to name storms. The Weather Channel, a privately owned weather organization, recently began naming winter storms in order to make tracking them easier for its viewers. However, insurance providers only apply named storm deductibles to storms named by the NWS.

The Triggers for Named Storm Deductibles

The triggers for named storm deductibles can vary based on the insurance provider and location, although almost all triggers generally include a timing window, such as 24 hours before a storm is named by the NWS to 48 hours after it is downgraded to a tropical storm. During this window, your named storm deductible will apply to any damage instead of a normal wind and hail deductible.

Other triggers can include when a hurricane makes landfall or when a hurricane watch is declared. Because the triggers for named storm deductibles can vary significantly, it’s important to look up the exact rules as defined by the state you live in and your specific insurance policy.

For example, imagine that your business is insured for $1.5 million. If your business is damaged by normal wind or hail, you would pay a regular, fixed-dollar deductible before your insurance provider would provide coverage for the remaining damage. However, if the damage was caused during the window of a named storm deductible, your deductible would be calculated using a percentage. For a 5 percent deductible, this would amount to an out-of-pocket expense of $75,000 before your insurance provider would pay for damages.

What it Means for You

Deductibles for damage caused by named storms are higher in order to mitigate the financial risk to insurance providers while still offering premiums that are relatively low. Additionally, many insurance providers believe that the high deductibles will encourage business owners to take proactive steps to protect their businesses from severe storms.

For more information on Named Storm Deductibles, or for tips to protect your business from severe storms, contact us at 909.466.7876 today. Also, consult our Business Continuity Planning Services Portfolio from our wide-range of topics available on our Industry Service Portfolio page and learn more about the safety programs we offer at TPG Insurance Services.