Workers’ Compensation and the Defense Base Act 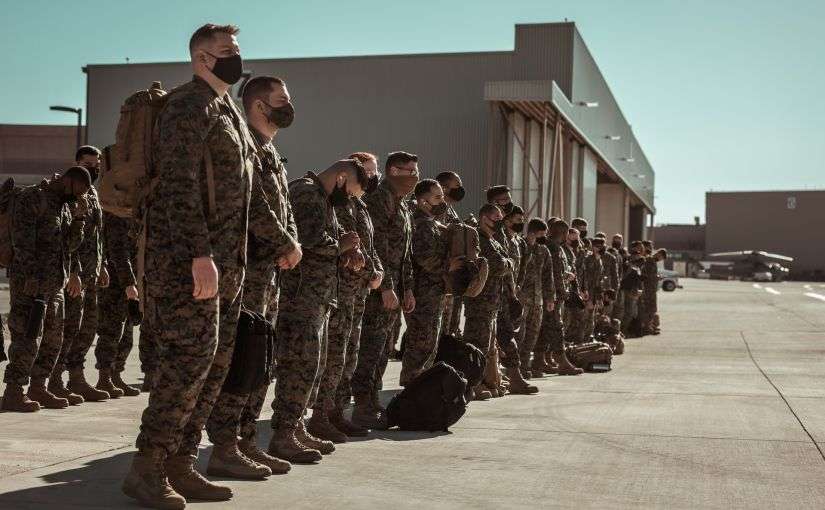 The Defense Base Act (DBA) was established in 1941 to protect workers on military bases outside the United States. Overseas federal, military and public works contractors are subject to the same workers’ compensation rules—including the same insurance requirements and schedules of benefits for affected workers—as maritime firms covered by the Longshore and Harbor Workers’ Compensation Act (LHWCA). As an employer, it is your responsibility to buy insurance or to self-insure injuries sustained by workers covered in the DBA. Read on to learn more about Workers’ Compensation and the Defense Base Act!

The DBA is an extension of the LHWCA, which was passed in 1927 to implement the uniformity of workers’ compensation benefits available to longshoremen and harbor workers from injuries that occur on the navigable waters throughout the United States.

The rules of the LHWCA apply to the DBA in regard to the following:

5. Rules of evidence and submission

An amendment was added in 1958 to clarify that service contracts, even those which do not directly provide for “construction, alteration, removal or repair,” are included in the definition of public work.

Who/What is Covered by the Defense Base Act?

The DBA applies to injuries and deaths that arise out of and in the course of employment abroad. Under the “Zone of Special Danger” doctrine, injuries and deaths that occur outside of regularly assigned job duties or work hours may be covered. Because overseas workers are far away from families and friends, courts of law have ruled that recreational and social activities are in different circumstances from employees working at home. Therefore, personal activities of a social or recreational nature must be considered as incident to the overseas employment relationship and injuries that occur as a result of those activities may be covered under the Zone of Special Danger doctrine.

Common exceptions to coverage under the Defense Base Act include injuries caused by the willful misconduct of an employee, the drug or alcohol use of an employee, or “acts of God.” Traditionally, only injuries or deaths that resulted from specific accidents were covered by workers’ compensation. Today’s workers’ compensation policies generally provide coverage for illnesses or other conditions, such as hearing loss, that are the result of prolonged exposure to a dangerous workplace environment.

Since Defense Base Act coverage can be a complex issue, depending on both the location and the nature of the employee’s work, it is best to discuss coverage details with TPG Insurance Services. To reach us you can call 909.466.7876 today! You can also check out our Workers’ Compensation content, available on our webpage for your benefit!