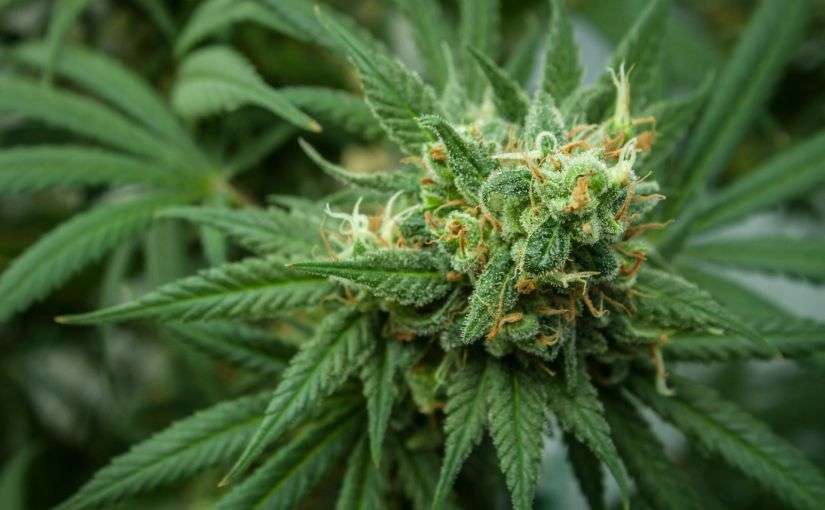 However, under the Controlled Substance Act of 1970, marijuana is classified as a Schedule I substance with no accepted medical use and a high potential for abuse, making it illegal at the federal level. Amid state and federal law contradictions, many workers’ compensation payers are choosing to deny coverage for medical marijuana. Since medical marijuana isn’t currently included in workers’ compensation treatment guidelines, they have every right to do so.

As such, the future of medical marijuana in workers’ compensation remains unclear, and state and federal lawmakers have their own opinions.

While states have different views on the use of medical marijuana, there are various state rulings that may be setting a new precedent in the workers’ compensation and medical marijuana debate.

In 2015, Minnesota’s health commissioner decided to include “intractable” pain as a condition that could be treated with medical marijuana. According to the Minnesota Department of Health, intractable pain is defined as, “pain whose cause cannot be removed and, according to generally accepted medical practice, the full range of pain management modalities appropriate for this patient has been used without adequate result or with intolerable side effects.” This decision has opened the door for claimants to request that their workers’ compensation insurers cover the cost for medical marijuana.

The outcome in a workers’ compensation case involving medical marijuana was different than those in New Mexico and Minnesota, when an employee who sustained a back injury while making deliveries requested reimbursement for medical marijuana. According to Maine’s Workers’ Compensation Act of 1992 (MWCA), “an injured worker is entitled to reasonable and proper medical, surgical, and hospital services, nursing, medicines, and mechanical and surgical aids, as needed, paid for by the employer.” However, the employer argued that medical marijuana-related services should not be covered under the MWCA, and that by covering such services, the employer would be in violation of federal law and subject to the risks of prosecution. In support of its argument, the employer also cited Maine’s medical marijuana statute, which states that it may not be construed to require a government medical assistance program or private health insurer to reimburse an individual for costs associated with the medical use of marijuana. The employer won the case.

Other states, including Arizona and Montana, are in agreement with Maine and have taken the position that a workers’ compensation insurance carrier cannot be compelled to pay for medical marijuana because the possession and use of marijuana is still illegal under federal law.

In states that have legalized medical or recreational marijuana, workplace safety is a concern. It is the employer’s responsibility to foster an environment devoid of harmful hazards. If a company employs a medical marijuana user, this person might experience side effects that could lead to a workplace injury.

Furthermore, drug-free workplace policies could be affected since marijuana continues to be categorized as a Schedule I substance. For example, although an employee may be authorized to use medical marijuana, he or she could still be terminated if found positive for marijuana in a random drug test.

It’s too early to anticipate President Donald Trump’s official policies with regards to medical marijuana. However, on the campaign trail, he said he was in favor of rescheduling marijuana as a Schedule II substance, which is in contrast to the Obama administration’s stance. In 2016, former President Barack Obama claimed that more research was needed into the drug’s possible medical benefits.

New legislation and court decisions are continuing to develop, which will affect workers’ compensation treatment decisions. For example, on Aug. 29, 2013, the Department of Justice published a memorandum authored by former Deputy Attorney General James Cole, outlining a new set of priorities for federal prosecutors operating in states which had legalized the use of marijuana. The “Cole memo” encouraged law enforcement agencies to focus on the most critical federal priorities, such as preventing the distribution of marijuana to minors. By doing so, the federal government is taking a more hands-off approach in jurisdictions that have enacted laws legalizing marijuana.

Also protecting the marijuana industry is the Rohrabacher-Farr amendment, which prohibits the federal government from spending money to target medical marijuana businesses. However, the federal government could still go after small businesses that don’t have the resources to fight. And if this amendment isn’t renewed by Congress annually, the protection will disappear, and the industry could be set back for years.

Until the discrepancy between state and federal law is resolved—particularly in regard to drug-free workplace policies—TPG Insurance Services will continue to monitor the landscape for new developments that could have ongoing ramifications for the industry and could forecast marijuana reclassification.